All the best artworks that we can get our hands on, crammed into those small spaces- how is hat supposed to work? But, of course that works. Inspired by the fact that both rooms do not show everything, Pietro Tondello invites artists to present a work that has been on display elsewhere (and which would be maybe too big for KloHäuschen’s or Gartenlaube’s space) through two parts of this artwork which are usually hidden or invisible.

“If an artwork is presented, with a curatorial concept or a commercial interest in mind, one inevitably makes a choice: Only that which is relevant is being shown. The rest is not.”

So, he actively asks about the parts of an artwork that are always present but are unknown to anyone because they are never shown in an exhibition as a part of the work. And what he has in mind is this:

an aspect/part from the process of making, before the work has been finished, for example something that inspired you to create this work, an idea, or a draft or first trials.

an aspect/part that is not being presented as a part of this work after all, an uninteresting or unimportant or disruptive element

Those are precisely the aspects of an artistic work that Pietro Tondello wants to focus on and that he wants to show together with the two exhibition sites of this year’s KloHäuschen Biennial.

At the “Gartenlaube” he will focus on the beginning, on something that led to this work. Later, at “KloHäuschen”, we’ll show the parts which did not become parts of the “final art work” for different reasons. 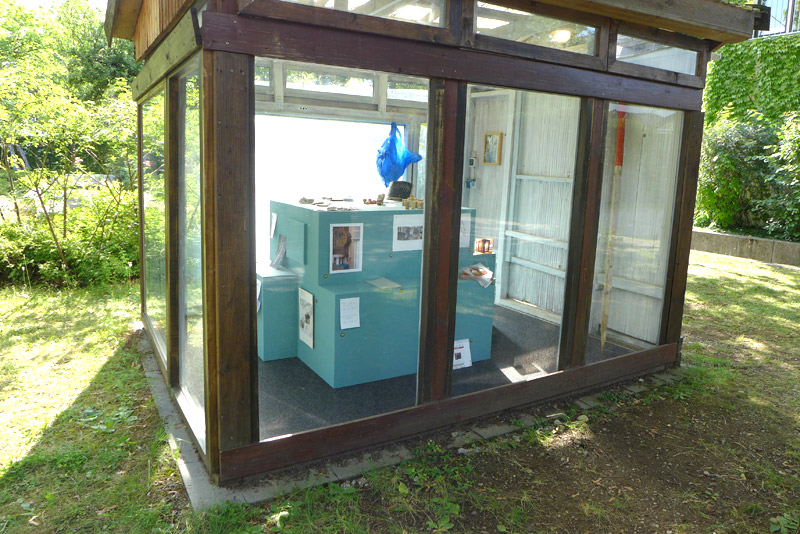 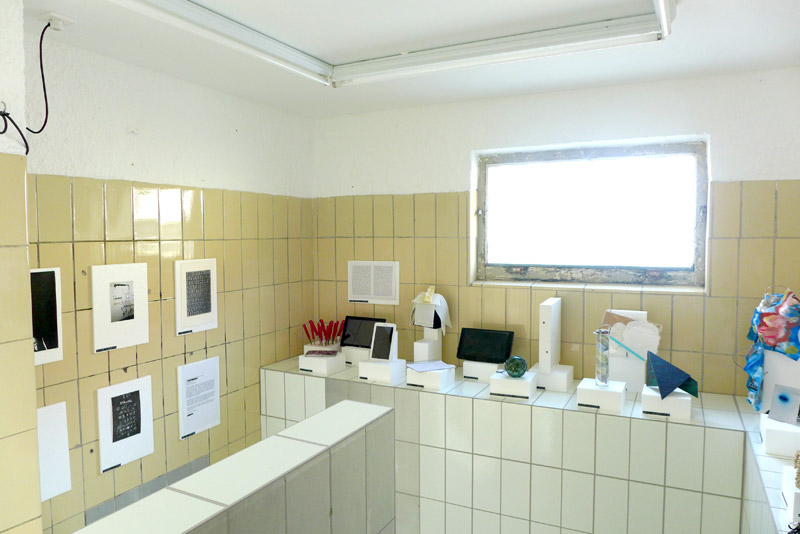 Pietro Tondello may be flipping around usual “Displaying Strategies” that way. And – nearly by the way – he is giving an interesting view into the process of creating a piece of art.

And the “real artistic work that has been shown elsewhere”?

This can happily be included into the catalogue.