Parcours from Ottobrunn to KloHäuschen

Our journey begins in 19th century Greece when a German king’s son, just 17 years old, is called to Greece to take over the reign of an independent state after the war against the Ottomans on the advice of the victorious powers. Otto travelled in 1832 to Greece, which he loved until the end of his life.

At that time, the Greeks were on everyone’s lips anyway, since Classicism still found its way into the bourgeois houses. Even then: remember the forgotten. 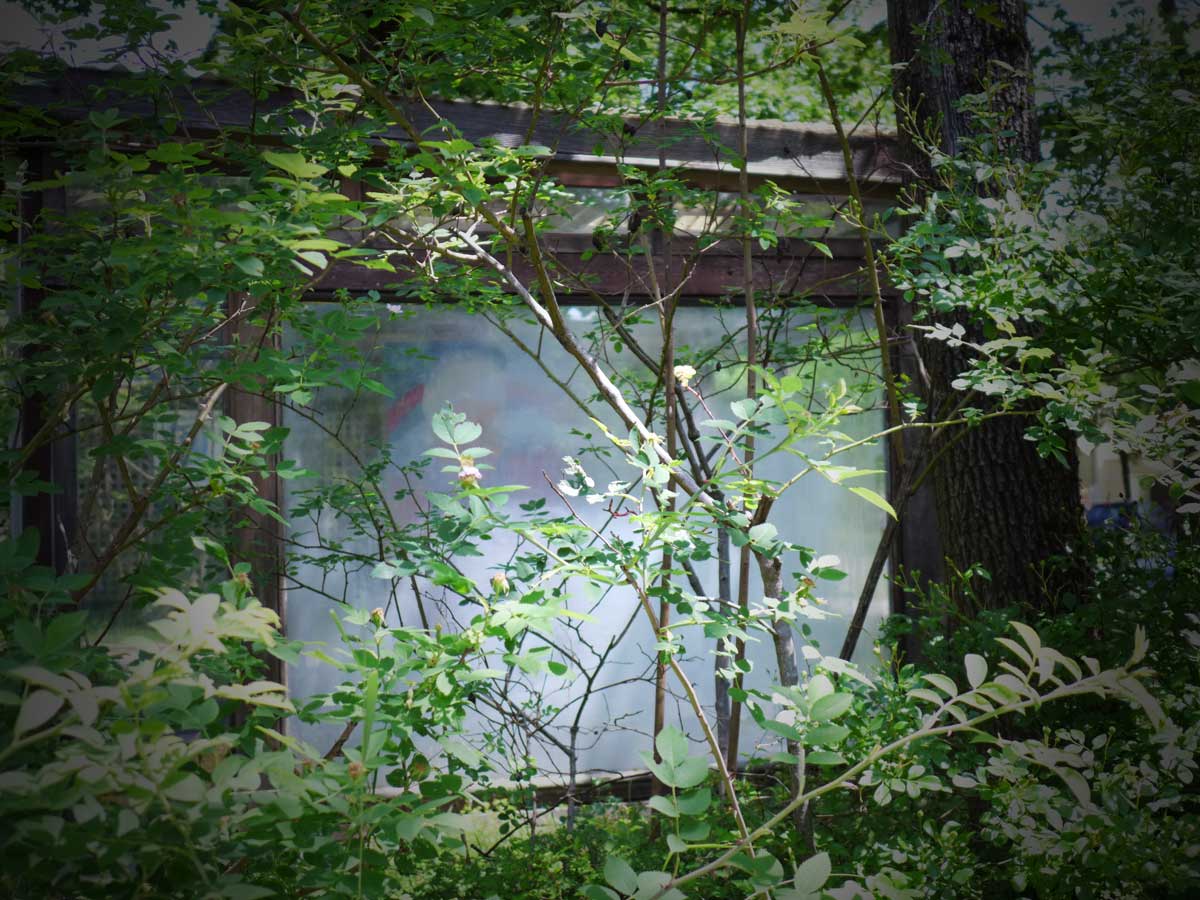 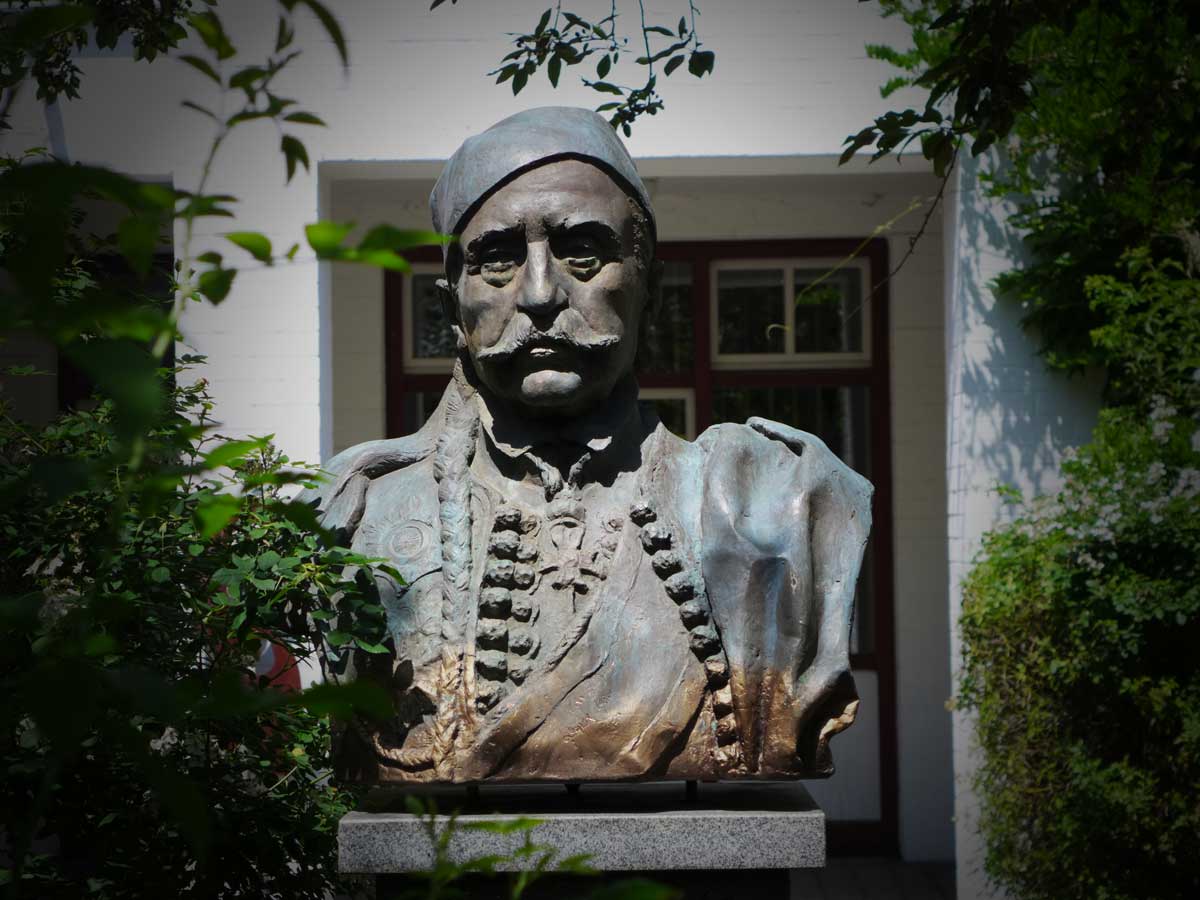 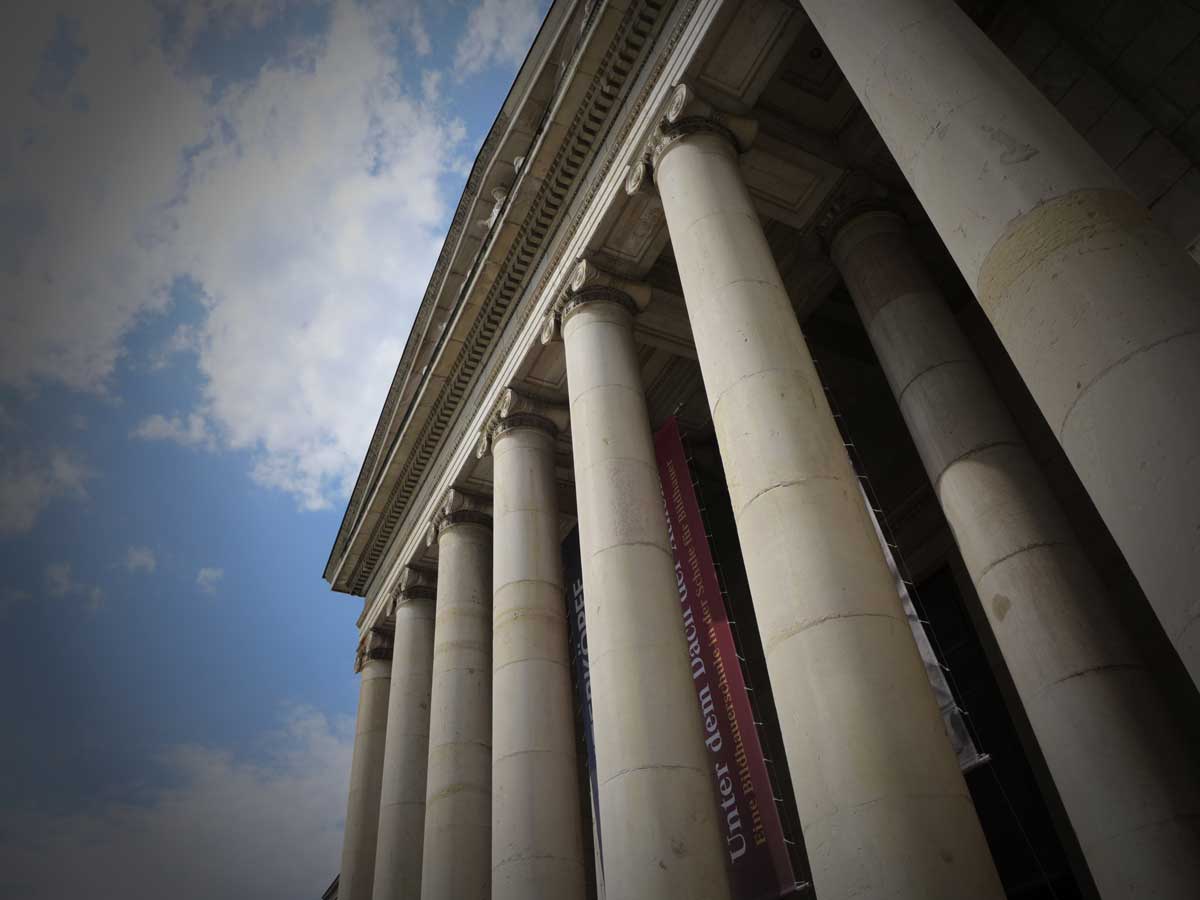 But even then, the memory was only a part of what could have been remembered.

Parmenides the great philosopher and mystic has left us a poem that we will use on this parcours to answer the questions: What is man? What does man have to remember in order to lead prosperous life?

There remains only one speech about the way that is. On this path there are many revealing signs: that being has not come into being, indestructible, for it is completely in its totality, unmoved and without end.
(Parmenides) 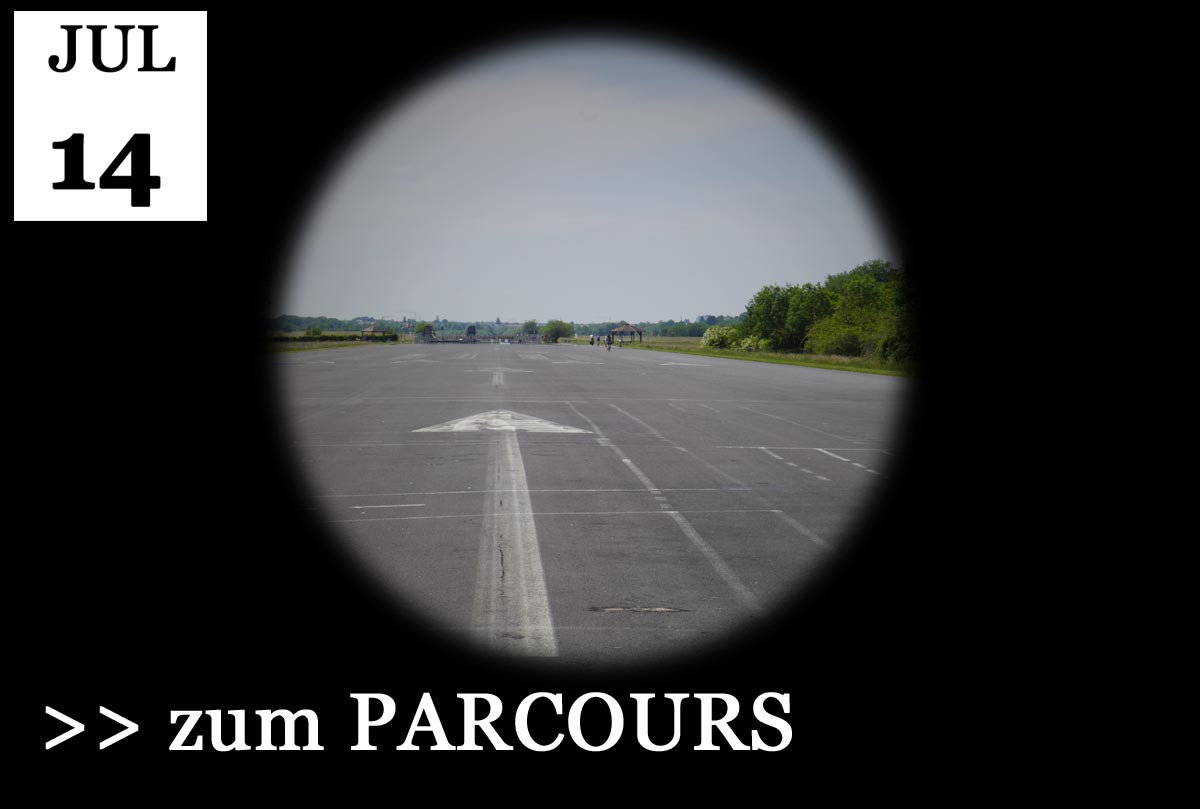